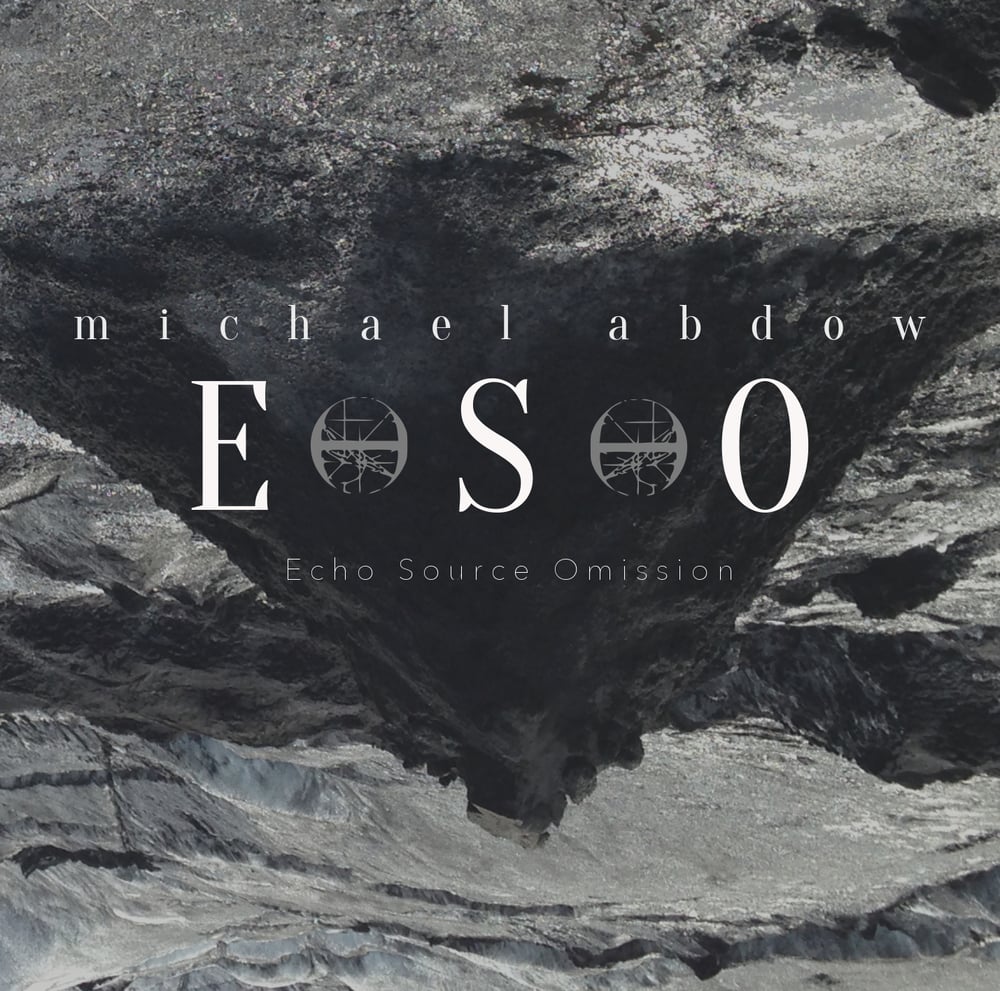 The third solo album from Michael, E.S.O. features his most adventurous songwriting, extreme playing, and deepest exploration of the instrument to date. Echo Source Omission is an album for music lovers and guitar aficionados alike. The album was produced by Michael at the Heritage Room in western, Massachusetts.